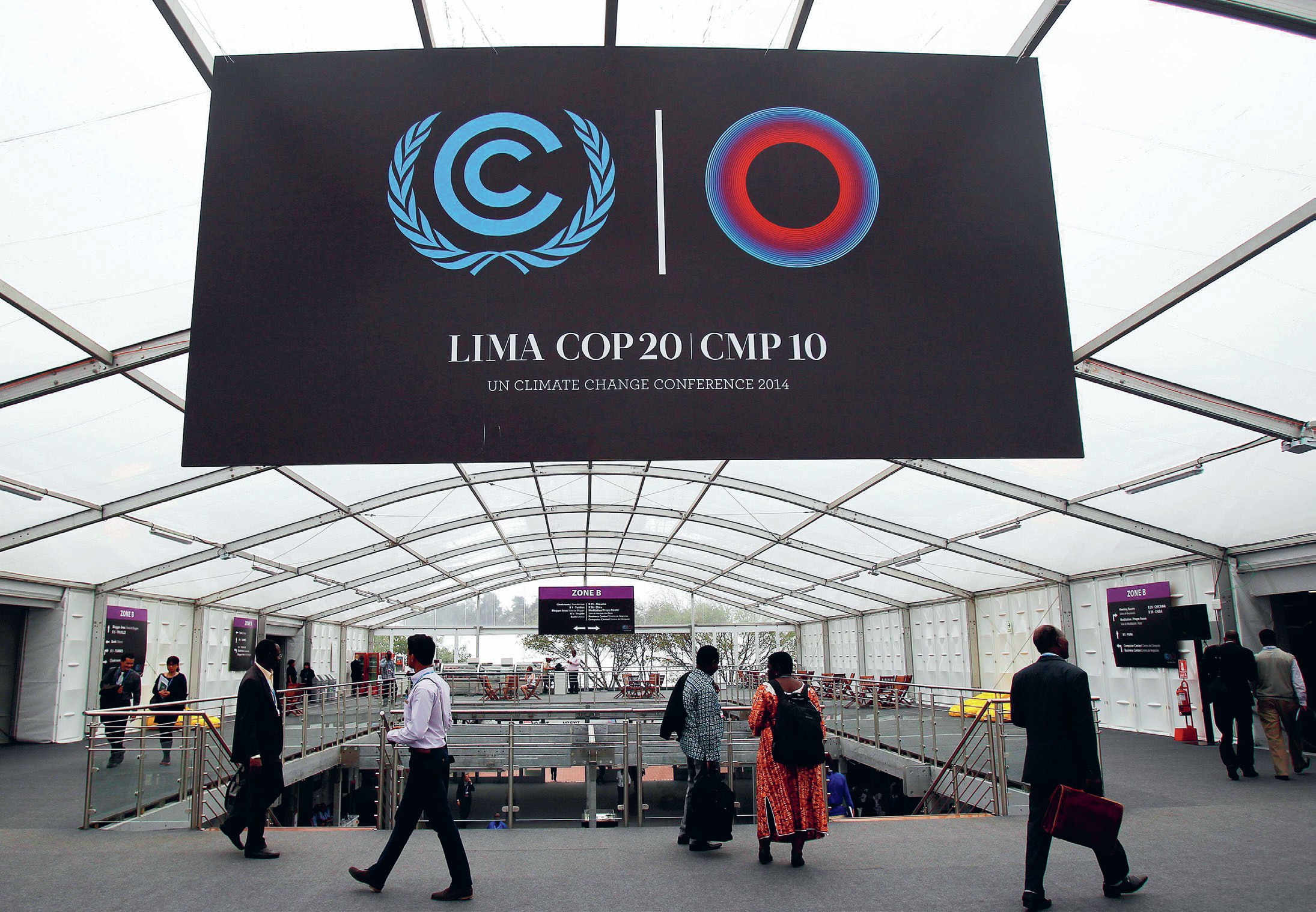 The COP20 meeting in Lima, 2014. Meetings like this have become globally prominent since 2009. That year, the Copenhagen meeting was deemed a major failure as the world’s governments could not agree how to rectify the highly ineffective measures taken under the Kyoto Protocol

Thirty years ago, over 150 countries agreed the United Nations Framework Convention on Climate Change (UNFCCC). It was a global commitment to reduce the level of global warming caused by human activities, and specifically to ‘prevent dangerous anthropogenic interference with Earth’s climate system’. The Convention signatories began to meet annually from 1995.

The parties agreed reduction targets for greenhouse gas emissions (GHGEs), and a raft of policies to meet these targets. For over a decade, the targets and policies were expressed through the Kyoto Protocol. This tried to place legally binding commitments on the numerous national parties. However, GHGEs rose considerably after 1995, despite the Protocol’s aims. Meanwhile, some key atmospheric polluters (notably the USA) refused to sign the Protocol.

Your organisation does not have access to this article.

How to write an essay